Forging the Future with Blockchain: A Game-Changing Technology 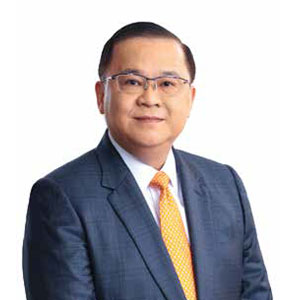 In an article featured in gartner.com, it says: CIOs should begin to embrace blockchain to explore strategic business initiatives, but avoid falling for the hype. As blockchain evolves beyond bitcoin and the financial sector, large companies are looking to the technology for potential solutions to business challenges and to explore new disruptive business opportunities. According to a CIO survey conducted by Gartner, only 1 percent of CIOs who responded indicated any kind of blockchain adoption and only 8 percent are in the short-term planning and pilot execution. Blockchain technology is a game changer across all industries. In this day and age, we want to be a disruptor rather than being disrupted. Rather than adopt a wait-and-see attitude, we want to embrace a more hands-on approach to forge the future rather than watch it unfold. Though several companies and local banks are still carefully assessing the impact of blockchain technology on the banking industry, there are a few who have chosen to take on a more active role. Blockchain is capable of revolutionizing the financial system and could provide a solution to the many challenges of providing financial services to the millions of unbanked Filipinos. Having this in mind, Union Bank of the Philippines has launched several internal and external blockchain applications.
In 2016, the bank started an internal exploration of blockchain applications, and for the first time envisioned applying the technology to drive financial inclusion in the Philippines. From this vision, Project i2i, which stands for “island-to-island”, “institution-to-institution”, and “individual-to-individual”, was born. This nationwide project enables and facilitates financial transactions in remote areas and empower the rural bank in the Philippines. In early 2018, Visa and UnionBank announced the successful pilot of bank-to-bank cross-border payments using the Visa B2B Connect platform using the blockchain technology. Visa B2B Connect takes on an innovative approach and eliminates friction for cross-border transactions by using distributed ledger technology to enhance the speed, security and reliability of these transactions. Blockchain platform is also used in the internal distribution of operating manuals. Taking this process to the blockchain will allow for an easier way to disseminate information across the entire corporate system as well as for a more streamlined way to update any manual or circular should the regulating body release a new set of rules and regulations. Blockchain platform for general circulars is seen to benefit both partners and customers in non-financial related matters in the long run. In order to ensure the continuous upskilling and future proofing of individuals especially on blockchain, the Blockchain Institute was created. It is a six-month program to equip developers to learn capabilities focused on the blockchain. Learning about blockchain is just one of the many components of the program. It is an innovation lab that offers not just coding and development but also actual use cases in the organization and provides working blockchain solutions. This gives them a chance to solve real problems that mere joining a seminar or an online course can’t provide. Sourcing these talents was done via social media wherein 500 potential cadets signed up within three days. Chosen cadets’ competencies are of information technology, computer science, and engineering from different universities and colleges in the country. Apart from the basic computing skills, the bank also assessed the cadets based on their passion for innovation, resiliency, and their personal values. Clearly, blockchain creates a profound and significant impact on a multitude of operations. And in an age of digital disruption where it’s best to play the disruptor rather than the disrupted, we have to remain in constant search and use of groundbreaking technologies like blockchain in order for us to thrive in tomorrow’s world. 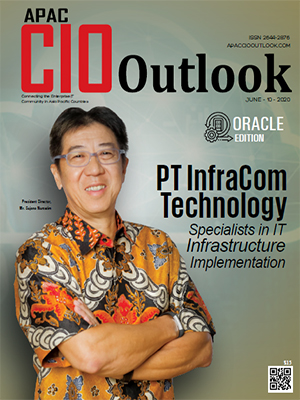 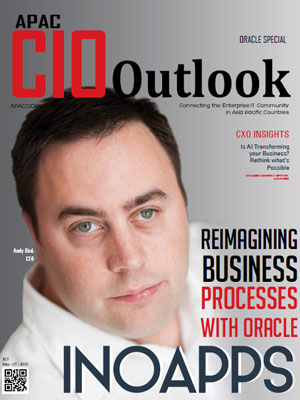 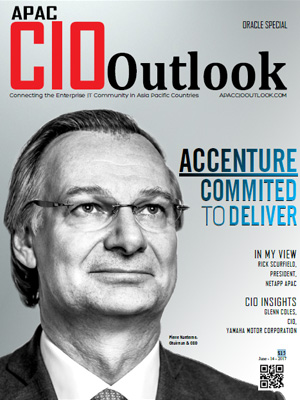 The Crucial Role of the CIO in an Organization

Riding the Wave of Digital Transformation for MSME’s

Edtech Advancements and its Future Prospective